How do you ensure that you and your company are able to compete in a global environment? What are the main ways to help expand your business on a global scale? What are some of the top global companies and why are they successful? These questions and more will be discussed in this Global Business English lesson. 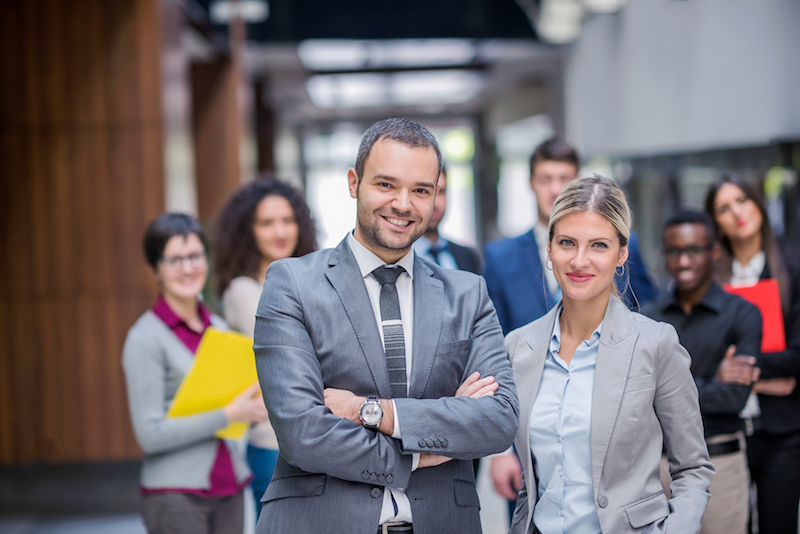 Market globalization – the trend away from national markets and towards the creation of a homogenous market that will eventually consist of all the nations trading with each other.

Exporting – selling goods and services which are created in your country and shipped out to others.

Importing – buying goods and services which are created in other countries and shipped to your country’s internal market.

Balance of trade(BOT) – the difference between the value of goods and services which a country exports compared to those that are imported.

Invisible exports/imports – services, not goods or raw materials sold to or purchased from an overseas country. These include such things as tourism, financial services, education, technical assistance and other intangible goods.

International strategy – an organization’s plan and approach to doing business with overseas companies and customers.

Exchange rate – effectively, the price you pay for foreign currency. It is the value of one currency against another, which can fluctuate due to many different factors. This can have a positive or negative impact on the goods and services sold internationally due to changes in this rate.

International Monetary Fund(IMF) – a non-governmental organization which attempts to act as the world’s financial policeman. Their goal is to place standards on exchange rates and markets on a global basis.

Tariff barriers – high taxes and other forms that prevent trade between certain countries or geographical areas due to disagreements between countries. This impacts imports or occasionally exports for purposes of protection, to help balance payments, or it can be used to raise revenue.

Trade agreement – a contract or series of contracts between two or more countries to conduct trade on specific terms. For example, countries may agree to buy certain goods or raw materials only from each other.

Multinational company – an organization which has business establishments based or interests in more than one country. Smaller companies grow their multinational reach through local partners who resell their products and services.

Customs and excise – a governmental function which inspects imports into a country and levies tariffs and taxes on those imports. It may also completely prohibit the import of goods which, for example, do not meet safety regulations. It refers to customs duty and excise duty.

Price discrimination – the practice of charging different prices for the same product sold in different markets. This is typically performed to maximize profits, but it can also be used to enter new markets through lower prices for products and services.

Predatory pricing – a price level which is set at a very low level, possibly even below cost. This is typically designed to force competition out of the market since they cannot compete with the low prices.

World Trade Organization(WTO) – a global organization designed to regulate commerce between countries. They develop the rules on how countries trade with each other and try to solve any trade disputes.

Tax haven – a country which has very low taxes, or very slack tax regulations, which companies use to try to save money.

Offshore account – a bank account held in a country other than that in which a company is operating.

Free trade – trade on an international level without tariffs, quotas, or other restrictions. The intent is to remove all restrictions and allow for prices to be set based on market demand instead of on government regulations.

Common market – a group of countries which agree to have identical laws and conditions of trade, especially as it relates to countries outside of the group. For example, the European Union and BRICS are common markets.

Local content requirements(LCRs) – legislation which requires that goods sold within a country contain at least some products of that country. The intent is to force companies and consumers to buy local goods and services instead of imported ones.

Protectionism – putting up barriers against imports to protect home industries. The main barrier used is heavy taxes on imports. 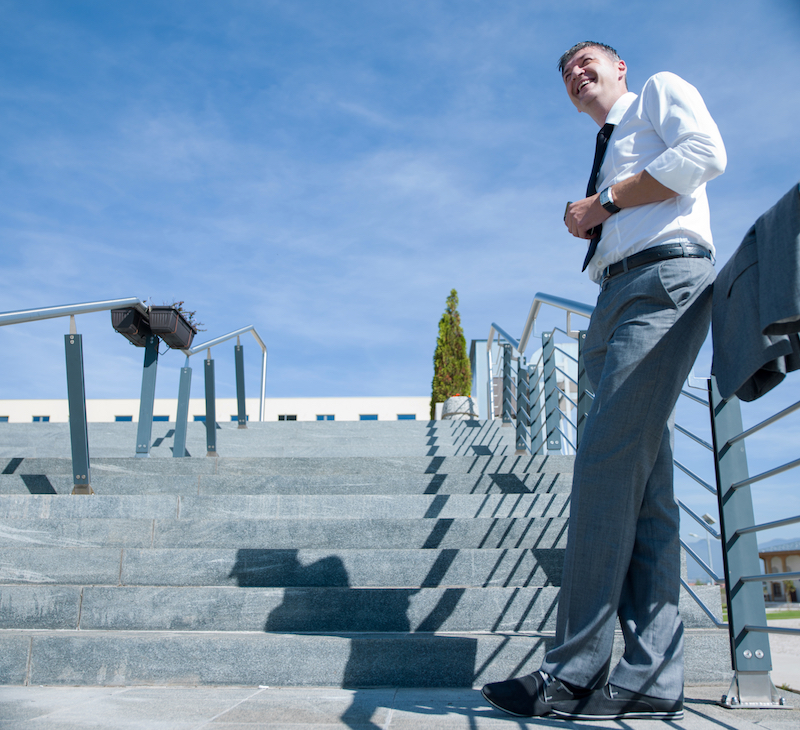 Market globalization has led to huge opportunities as well as even larger challenges for the companies and their employees. Multinational companies have to cope with a number of tax regimes, trade agreements, tariff barriers, and the ever-present threat of predatory pricing. Common markets such as the European Union have been formed to make it easier to trade with the nations who have formed the EU. Over the last year there seems to be a popular move away from these kinds of agreements, and back to a situation where countries will abandon free trade in favor of protectionism.

Exporting and importing goods has never been easier due to advancements in technology and the easing of regulation among some nations. The internet and high-speed communications have also expanded invisible exports and imports through outsourcing of various jobs through large call centers and business processing centers. Companies with these types of systems in place need to be aware of the issues with fluctuating exchange rates.

Globalization has been beneficial for many reasons, but practices such as price discrimination and predatory pricing have led to unfair competition by larger corporations. The World Trade Organization(WTO) tries to regulate and handle issues, but their power is limited. Having free trade and market globalization in practice should eventually solve these issues over time. 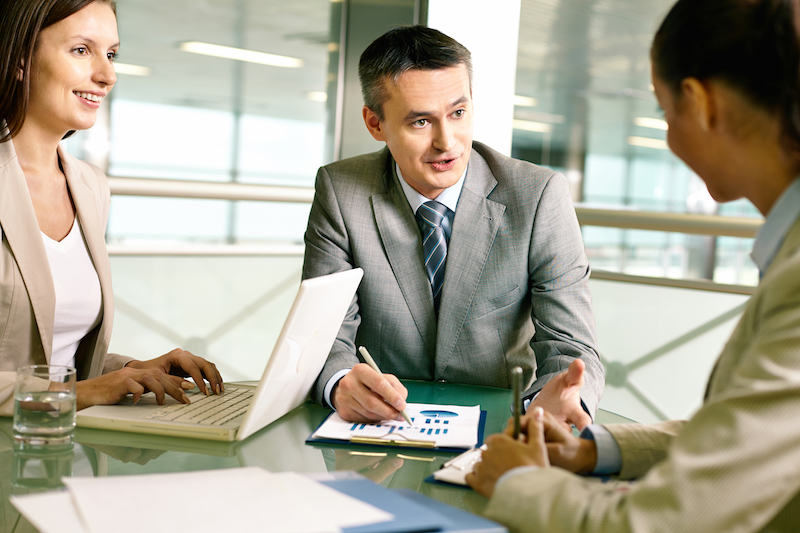 John: We are thinking about moving into a few new markets in Asia. I would like you to do an analysis of the market opportunities. This will help us to further develop our international strategy

Sally: I guess you want the usual details such as the exchange rates, local market conditions, competition, tariff barriers, any particular problems we might have in exporting to those countries. Do you have a list of target countries, or do you just want me to make recommendations?

John: Please make a few recommendations. We are looking for the most lucrative markets of course, but it is part of our international strategy to consider growing markets through free trade.

Sally: I agree, but to penetrate the market we might use predatory pricing to push out the local companies and establish our brand name. Keep in mind as well that some of the countries employ protectionism to keep new companies like ours from entering their markets. 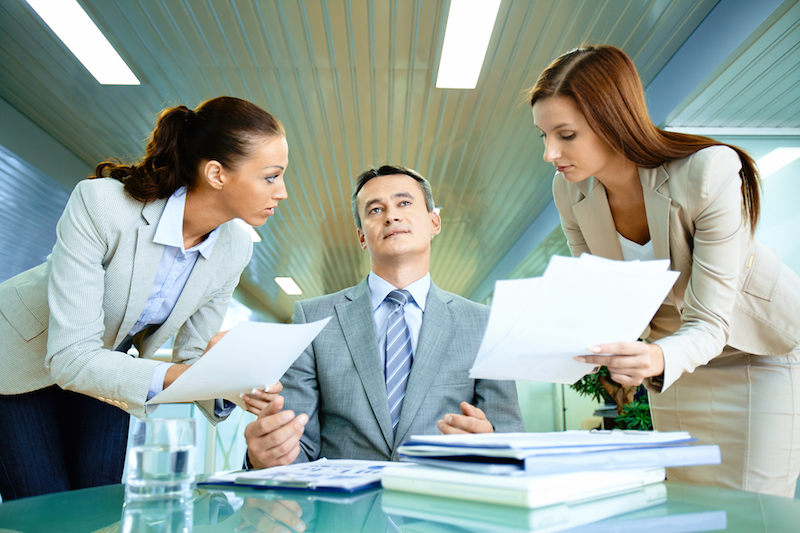 What challenges and opportunities do you see in the globalization of markets?

Which countries represent future growth markets for your organization?

Does it make sense for countries to put up tariff barriers?

Should young industries be protected by tariff barriers?

What are the dangers of operating in an environment where exchange rates are floating?

Do you believe that the world is becoming more or less open to free trade?

What are the cultural implications of market globalization? 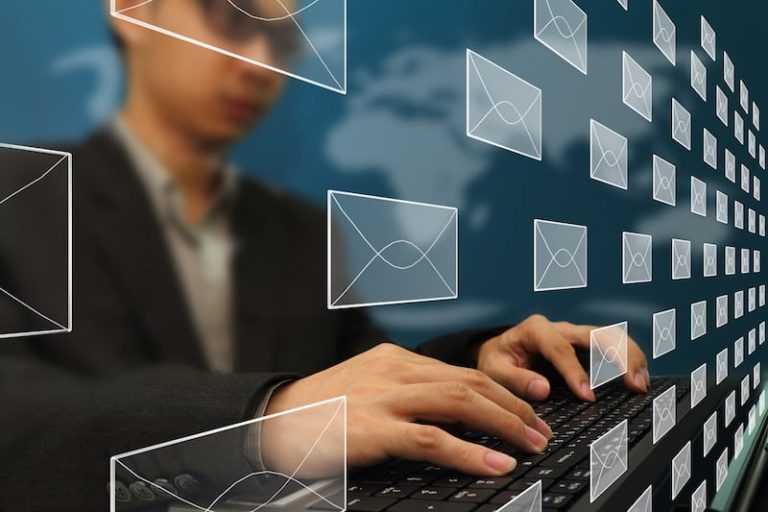 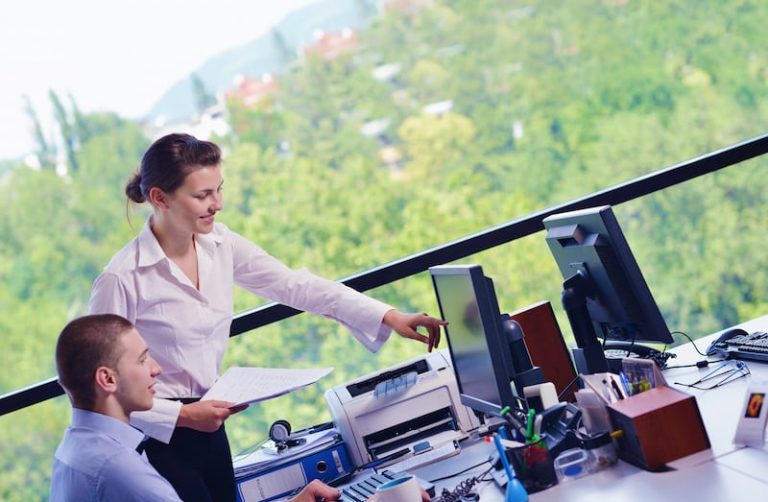 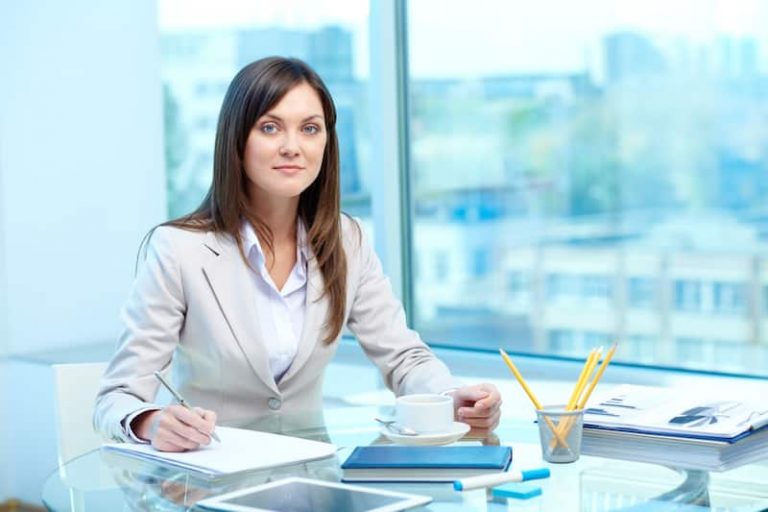 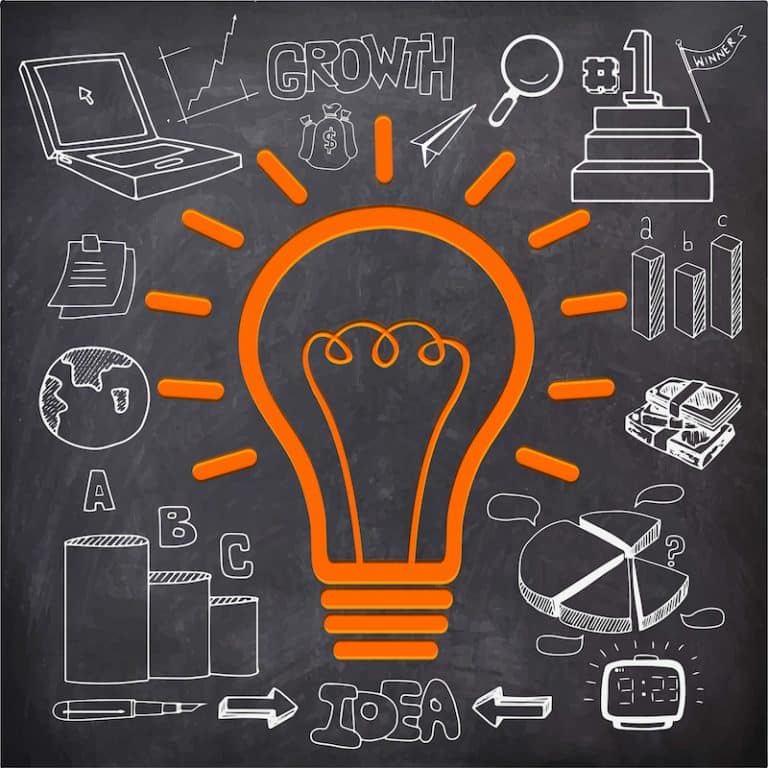 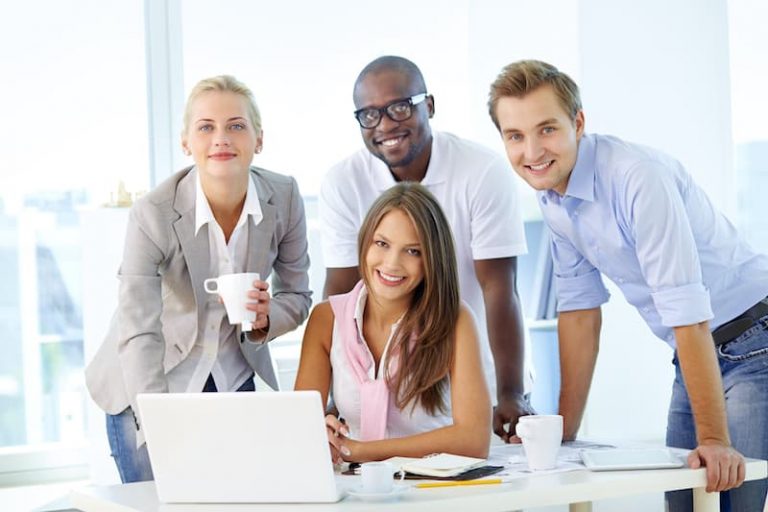 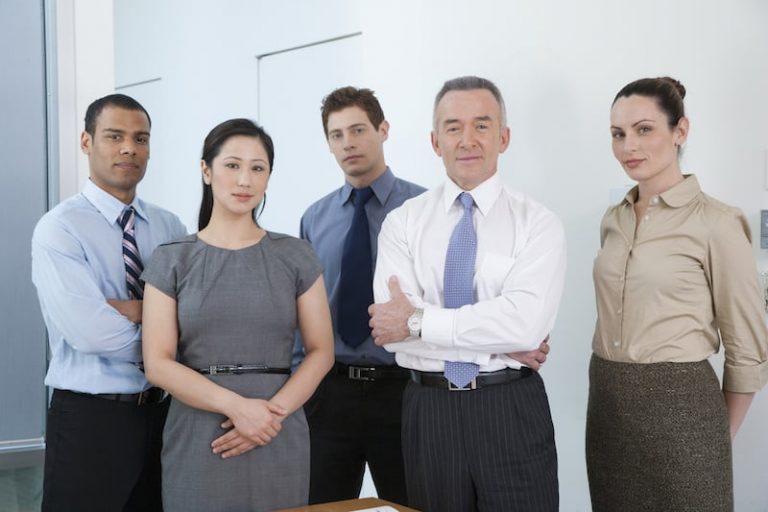