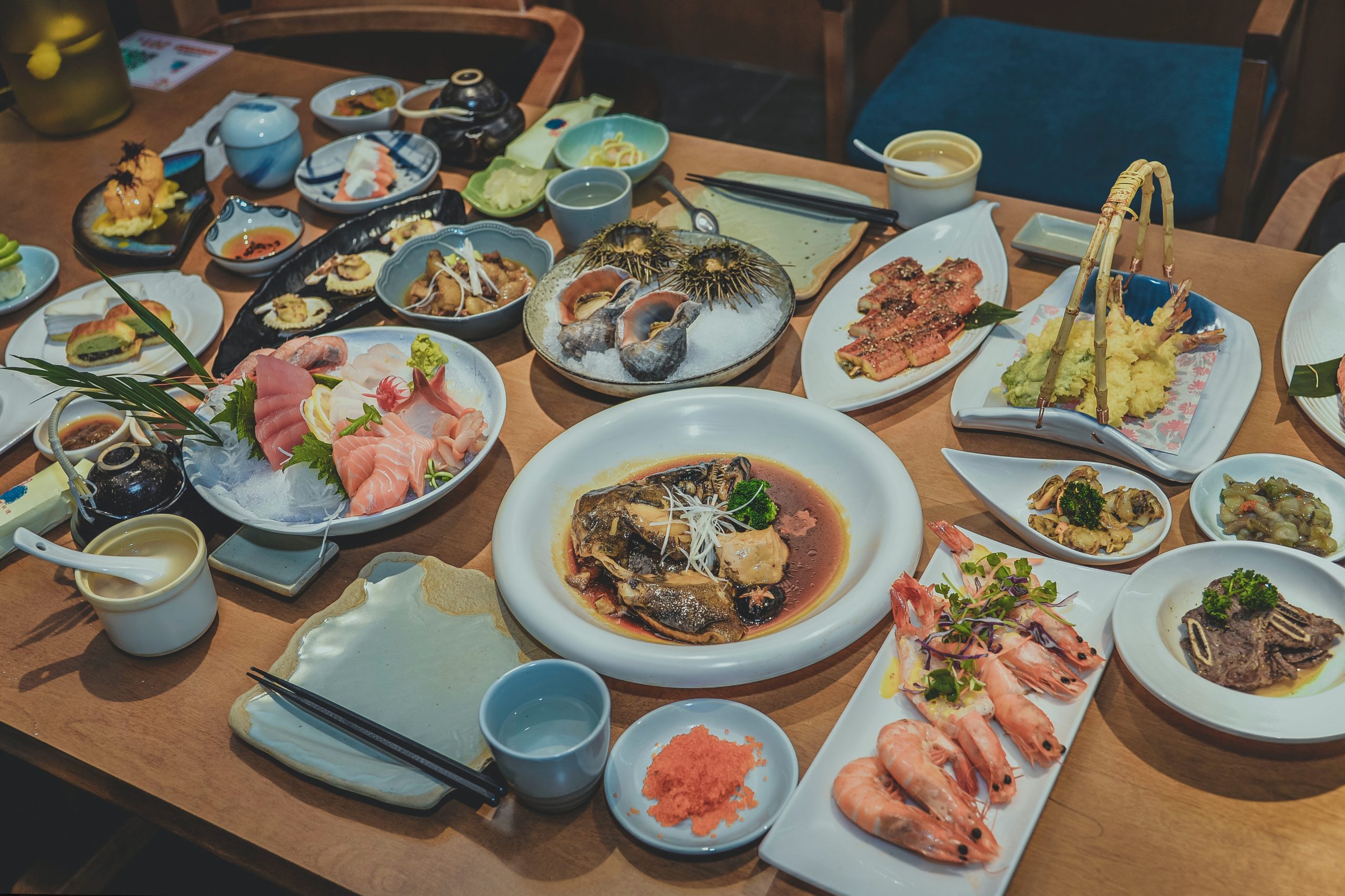 Most of the time, the articles “a”, “an”, and “the” are not needed for non-count nouns.You would not normally see “a furniture” or “an enjoyment” in writing. You can use articles when you use a container word. Take a look at these examples:

Here are some examples of the words “some” and “any” being used with non-count nouns. Don’t forget they can also be used with count nouns.

The words “a little” and “much” can never be used with countable nouns. When you see these, you will automatically know that you are seeing uncountable nouns. Here are a few examples:

A common problem that most non-native English speakers have is that they don’t understand what a countable noun is. They either forget to make the noun plural or they make an uncountable noun countable. 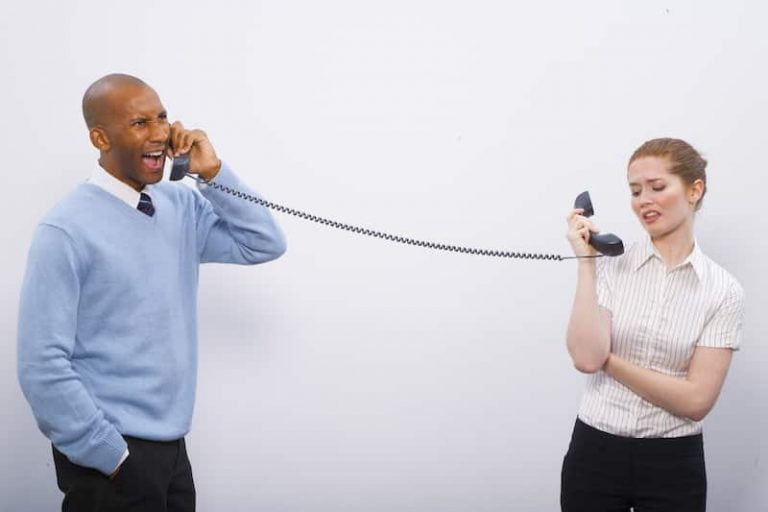 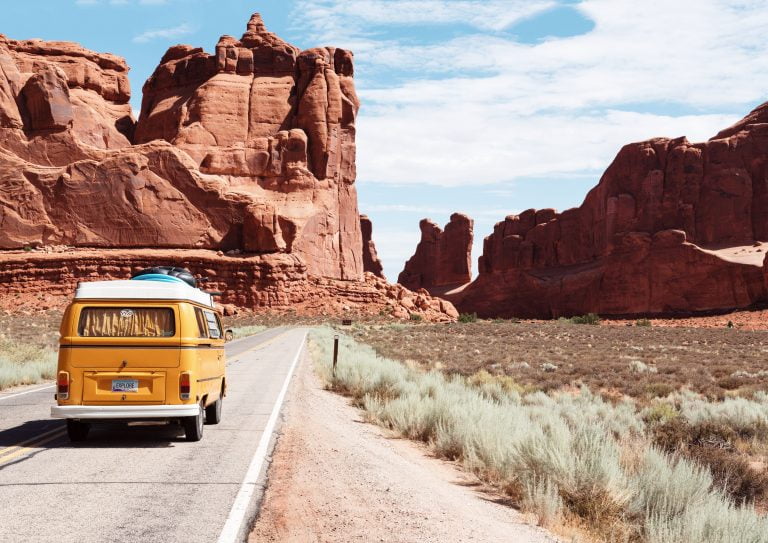 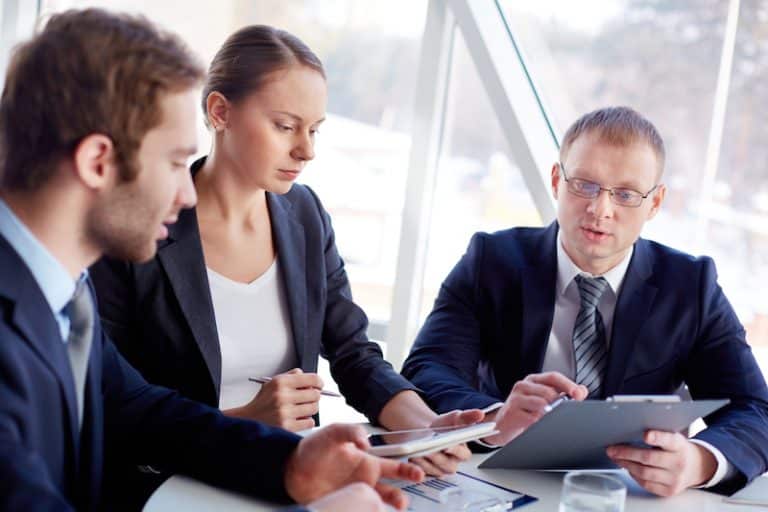 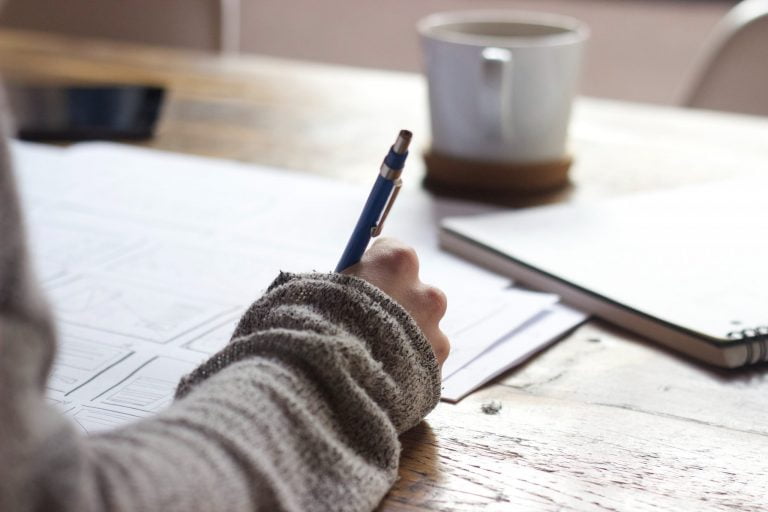 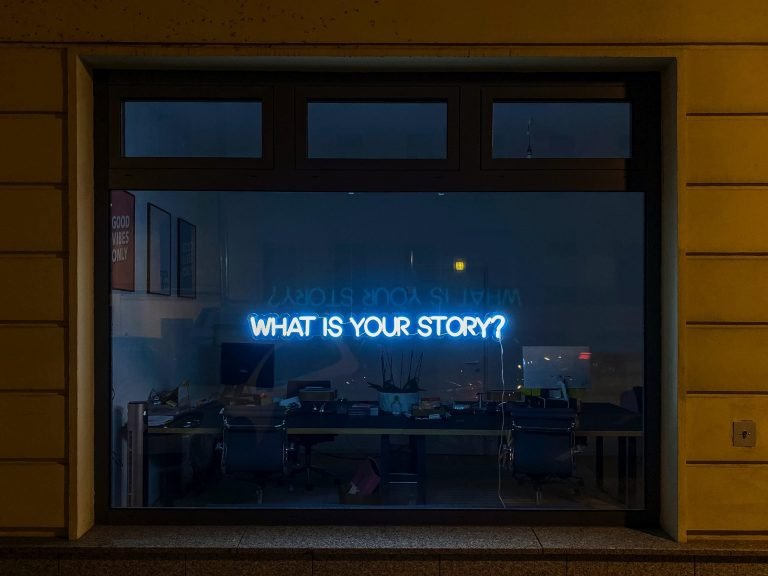