What is a Plural Noun?

A meaning of a plural noun is simple. It suggests that there is more than one person, place, thing, animal, or idea. Anytime you refer to more than one thing, you are using a plural noun. A plural noun usually has an -s, -es, or -ies at the end of the word. As with other things, there are a few exceptions to this rule. One of the few words that stays the same in the English language no matter how many there are, is the moose. There is one moose, or there are many moose.

Singular and plural nouns are easy enough to tell apart. When you are referring to only one person, place, thing, animal, or idea, it is a singular noun. When you refer to more than one, it is a plural noun.

Here are a few examples of sentences with singular nouns:

Here are a few examples of sentences with plural nouns:

The most common rule for singular nouns is that they are made plural by simply adding an -s at the end of the word. However, there are a lot of different rules about making a word plural depending on what letter it ends with. Be aware that irregular nouns do not follow plural noun rules. You will need to memorize these rules or look them up in a dictionary when you are in doubt.

Because we use nouns so frequently when we write or speak, there are many plural noun rules. It is important for you to know all of them. To be able to correctly spell plurals, you will need to be aware of what letter the singular noun ends in.

Add an -s to the end of regular nouns to make them plural.

Sometimes, when words end in -s or -z, you will need to make them plural by doubling the -s or-z before you add -es.

To form a plural noun to a noun ends with ‑f or ‑fe, you will usually need to change the -f to -ve before adding the -s.

You will need to change the ending to words that end in -y and have a consonant before the letter -y to -ies to make it plural.

However, you will need to add only an -s to words that end in -y and have a vowel before the -y.

Add -es to the end of singular nouns that end in -o to make it plural.

There are very few words that are an exception to both of these rules. With a word like volcano, you can pluralize the word with -s or -es. Both are correct.

For words that end in -us, the plural ending is usually -i.

When a singular noun ends in ‑is, the plural noun ending is ‑es.

When a singular noun ends in ‑on, the plural noun ending is ‑a.

There are a few nouns that are the same word as both singular and plural.

You will need to see these nouns in a sentence to be able to tell if they are singular or plural.

The moose gave birth to five offspring. Notice how the spelling to both moose and offspring remain the same no matter how many you are talking about.

There are no specific rules for irregular nouns. You will need to either memorize them or look them up in a dictionary.

Some nouns may look like a plural word, but they are singular.

There are some nouns that have a fixed plural form and take a plural verb. They either have a different meaning in the singular, or they are not used in the singular form at all. Examples of this type of noun include:  savings, trousers, jeans, glasses, spectacles, thanks, steps, stairs, customs, congratulations, tropics, wages, outskirts, goods, and wits. 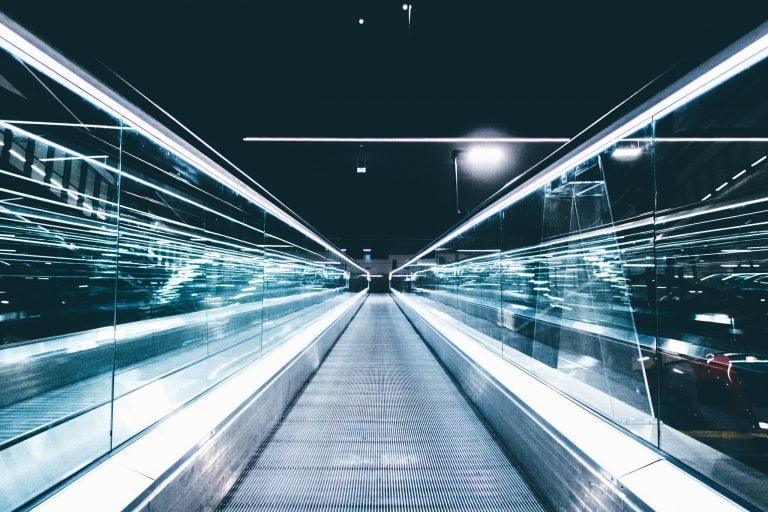 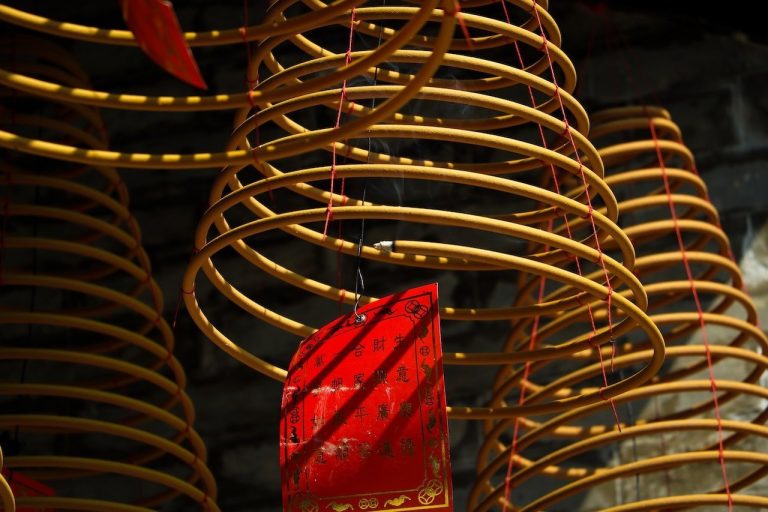 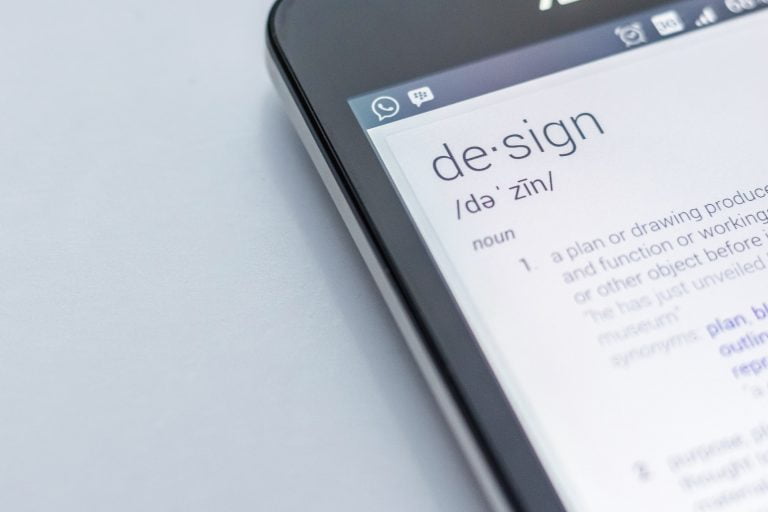 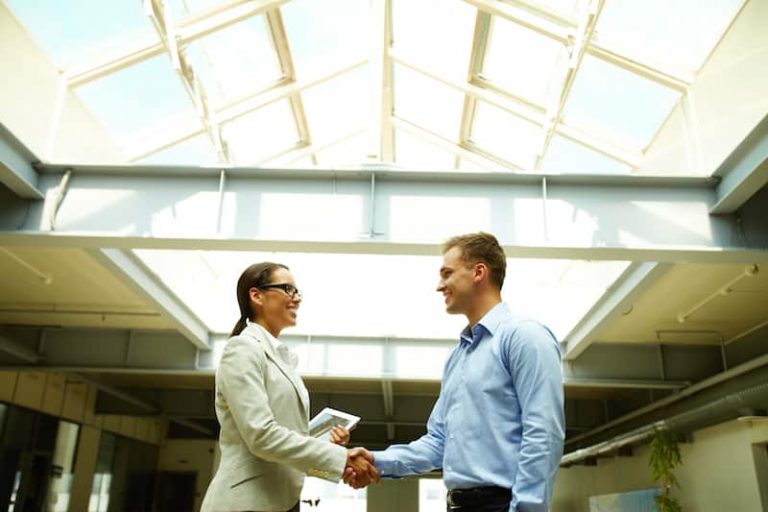 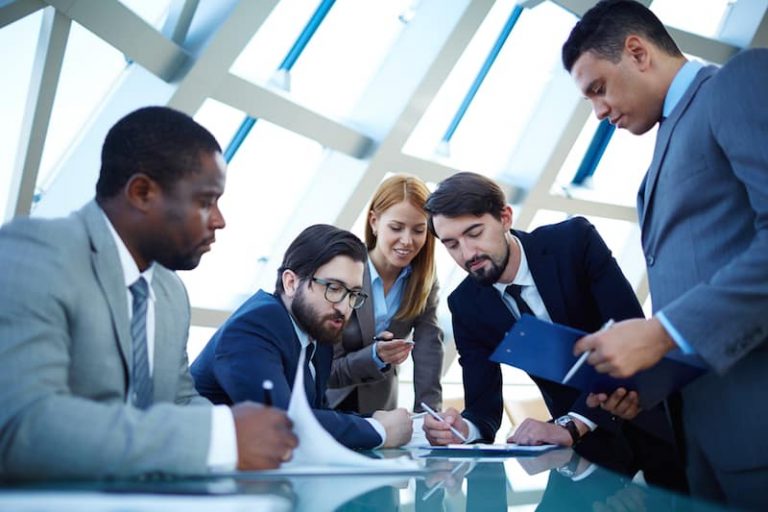